A big thank you to the members who contributed 29 combined entries to the Sweet Pea and Rose Show, with 29 rose entries and 46 sweet pea entries.  Despite terrible weather conditions, the sweet pea blooms were spectacular and the rose blooms almost as good. 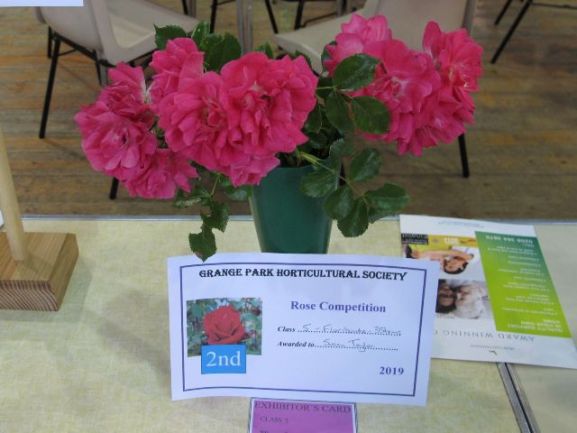 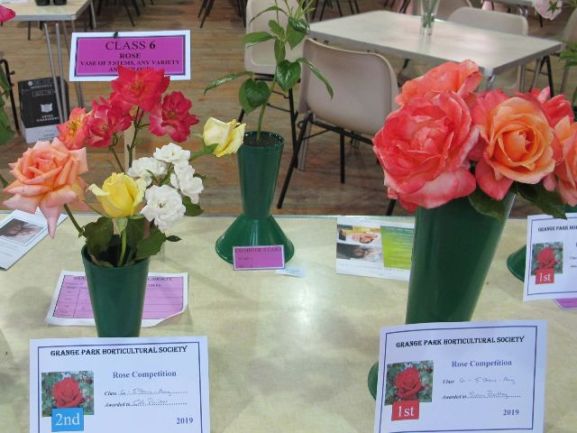 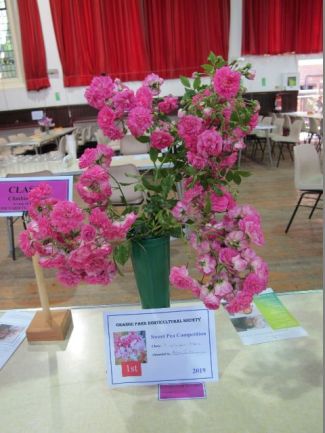 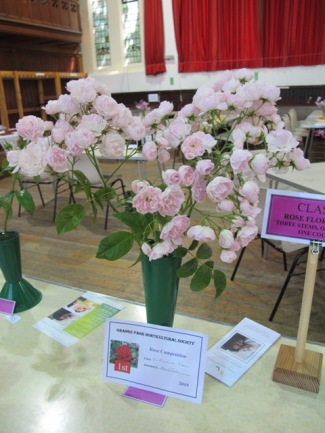 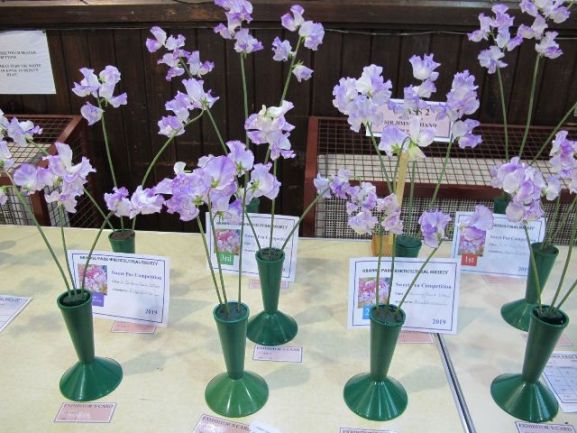 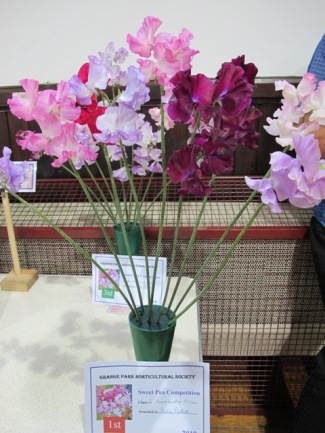 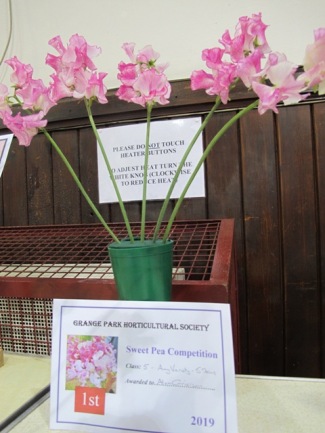 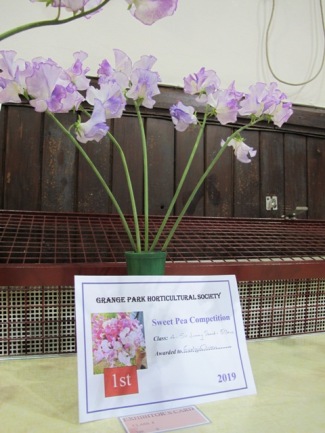 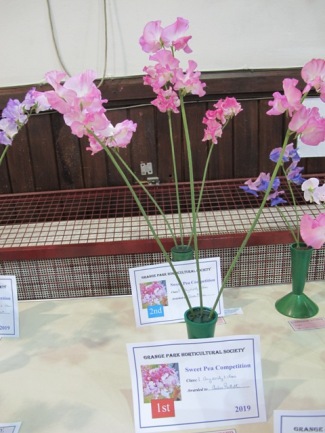 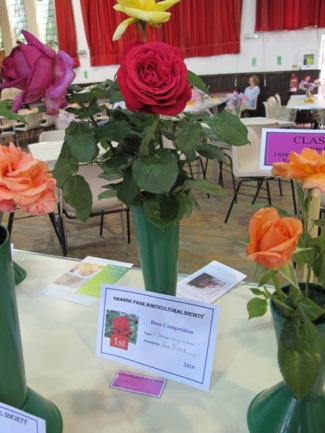 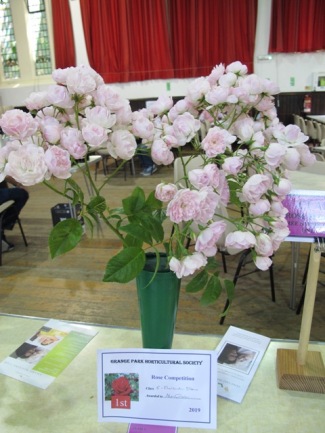 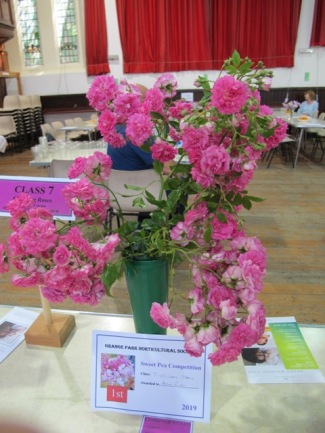 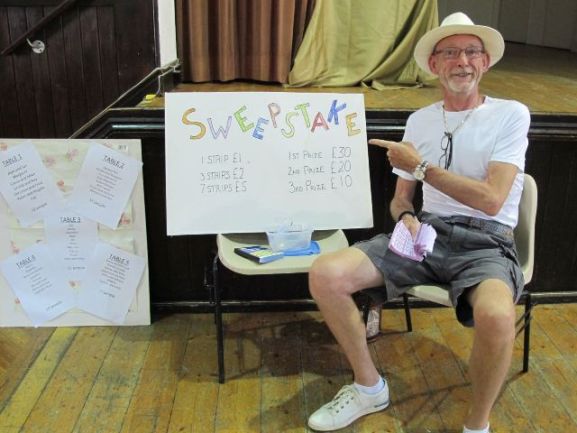 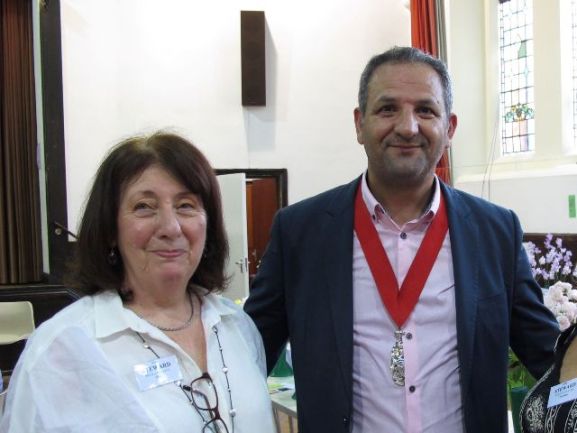 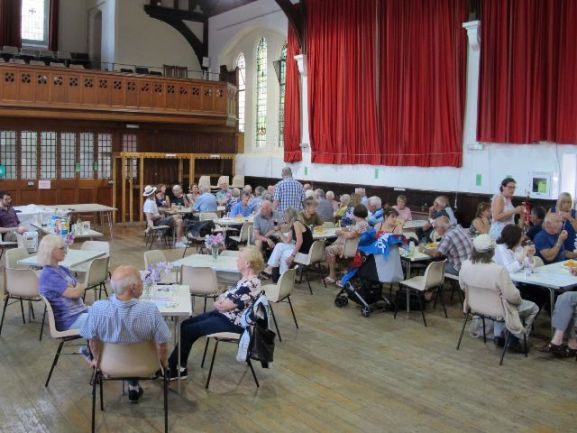 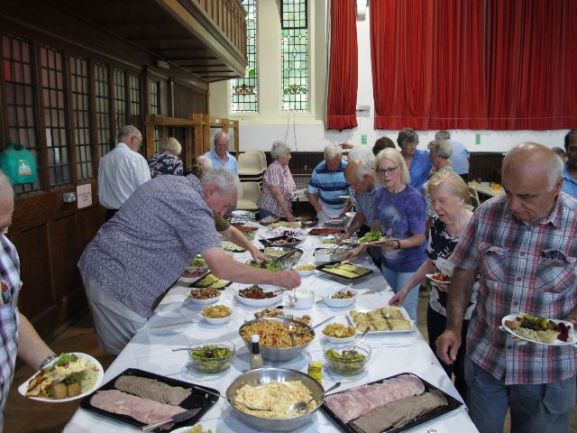 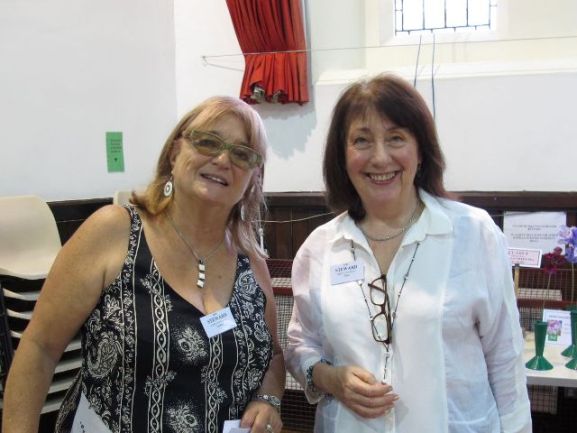 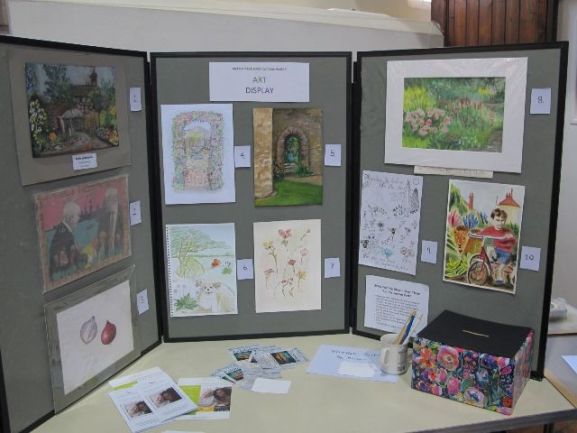 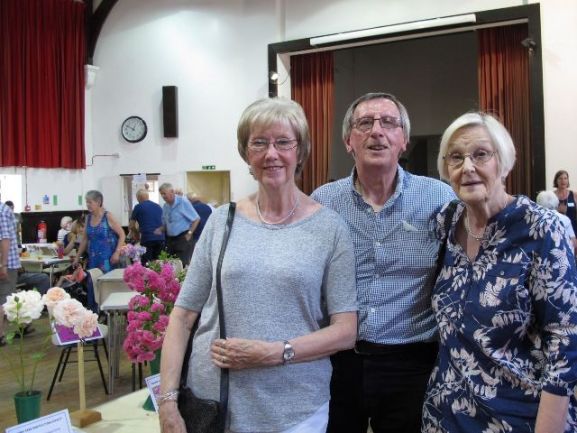 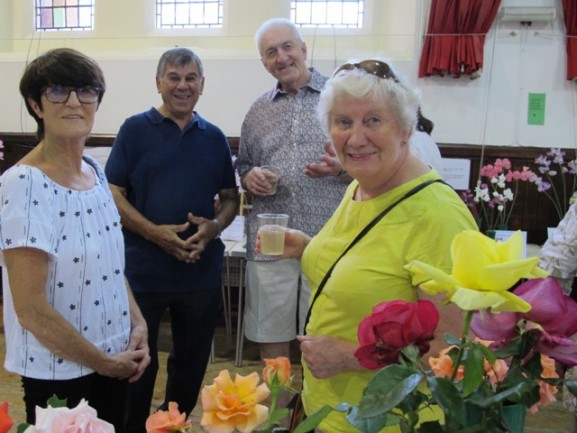 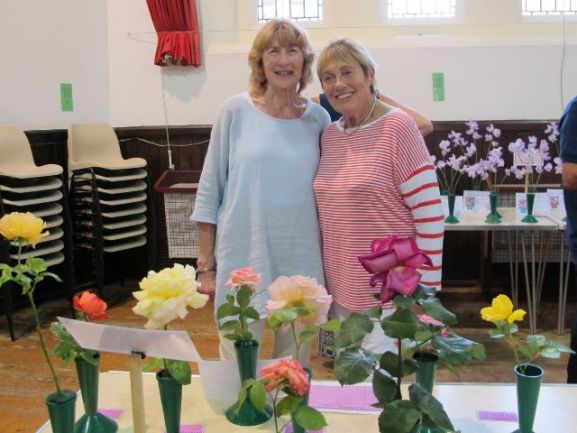 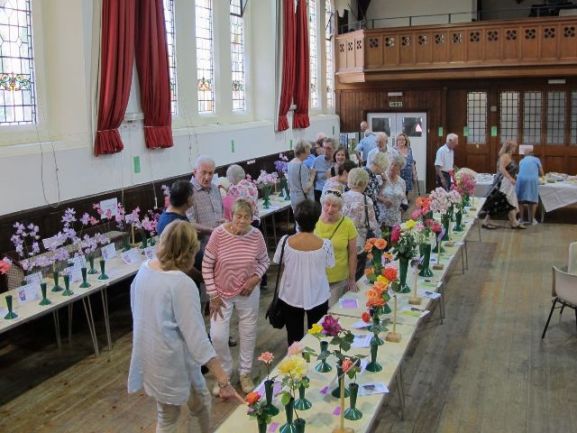 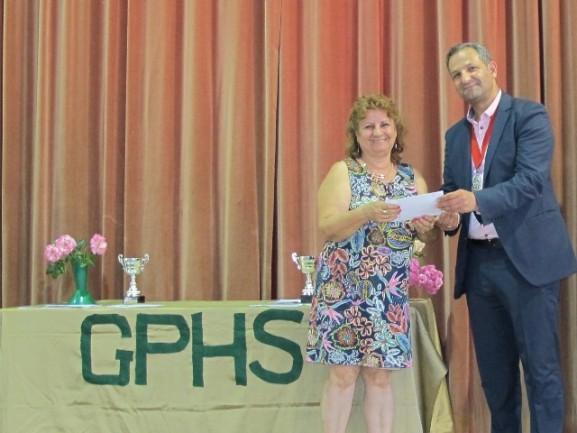 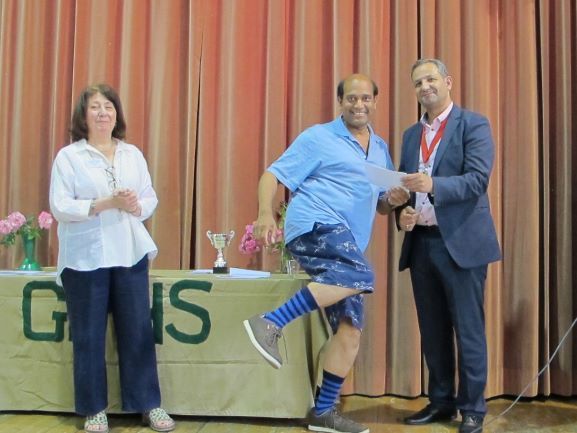 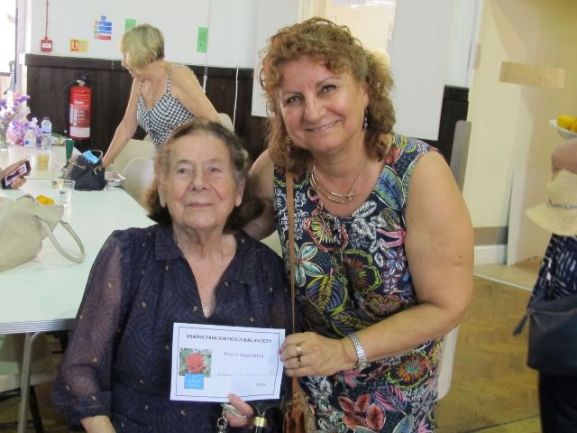 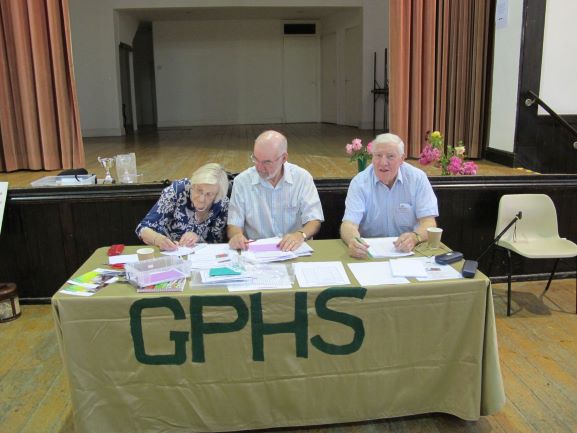 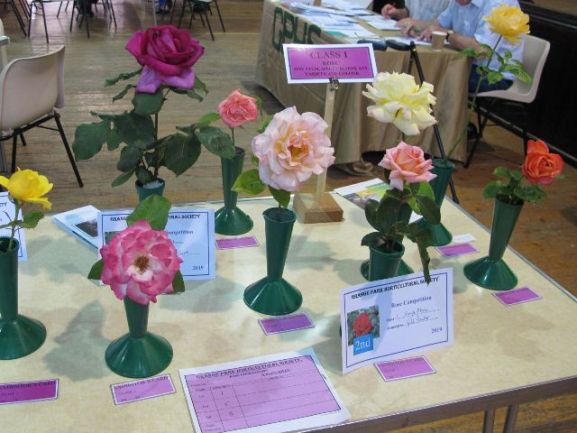 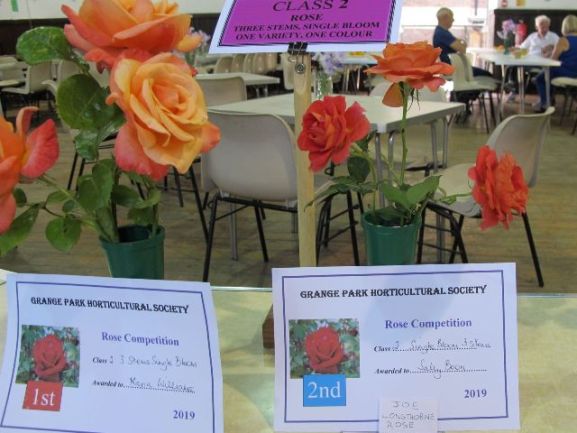 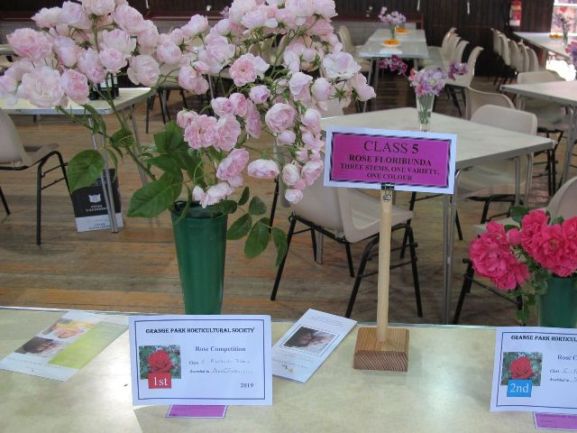 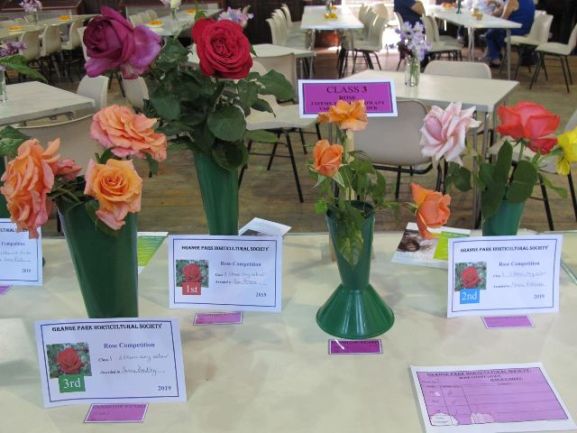 The accompanying Buffet lunch was enjoyed by 65 people before  Deputy Mayor, Cllr Sabri  Ozaydin officiated at the Awards Ceremony.

Ron Brand won the highest points for roses and the best in show and received a cup and Maria Williams got 2nd highest points with Arun Rishi 3rd highest.